This PowerCLI script will help you migrate members from one DRS VM group to another. It can easily be modified to be part of a bigger context, or migrate all groups available. 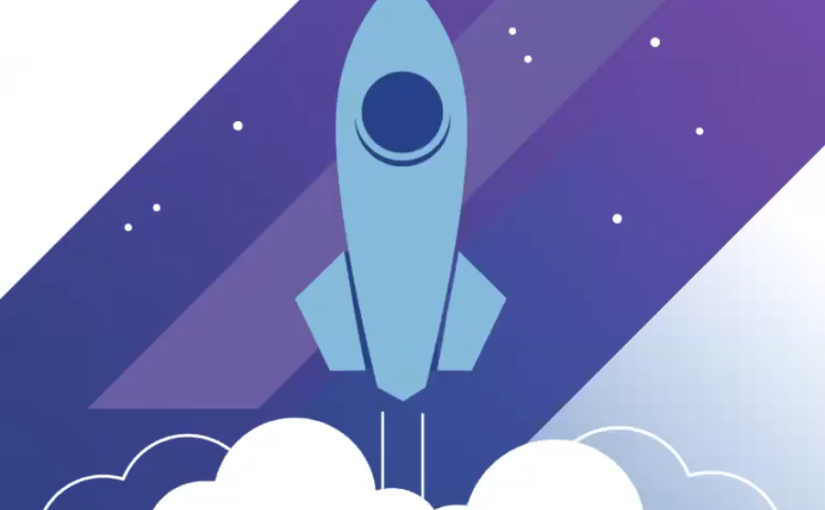 Back in the day it was customary to divide your VMs into three “blue” folders. I was not uncommon to see the three folders named High Priority, Normal Priority and Low Priority, and then people would distribute the VMs into those folders. The reason they were called blue folder was because it was really resource pools created in a DRS cluster in the Hosts and Clusters view in vCenter. And they were not made to logically divide you VMs into “folders”.